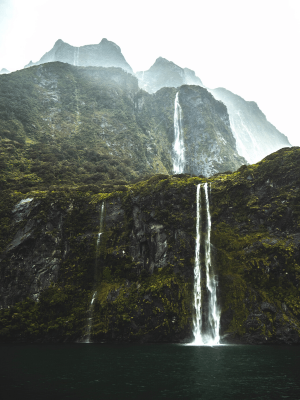 A preview of Jay's current Work in Progress

A book of essays, an almanac of dwelling and the natural world, from birdsong to rainbows, and what it means to be at home in the real world.

I am thirsty for this music. I lean nearer. The tiny twig of a tail juts up — the wren stops. I freeze. He sings again. It is as if my listening is stretching out through my fingers to hear more nearly this mini-Paganini, the chanterelle of birds to me, the sweetest, highest string of the violin. (Its vocal range is one of the highest-pitched of birds, singing up to one full octave above the top note of a piano keyboard.)

My ears, though, are perplexed by him. I cannot hear fast enough to keep up, so the last notes of his cadence fall silent before I have properly heard the first, and by the time I deeply hear his song, he has already finished. If starlight is emitted light years ago, and we may only see it after a star has ceased to shine, so I seem to hear this bird only after it has ceased to sing, its song emitted just sound-seconds ago but always uncatchable.

It is both fleet and fleeting, fast and evanescent. Quick and quickening, it touches the quick of the spirit, in the acuteness of time. It quickens the woodlands with liveliness, as to be quick also means to be alive, germinating its seedling songs in the leaves, inseminating the air.

It is dawn in the woods near my home. I come here most days because the birds, chissicking and fluting, enliven me, quicken me. A little riff-raff of sparrows chitter in the hedge. Blue tits and great tits chip in a divertimento in hemidemisemiquavers. The crow’s croak cauls around the dark branch. A robin fills its little red jib with wind and sails into the day. All keel, no anchor. (Not solely a metaphor, that: a bird’s flight muscles are attached to what is called a keel bone.)  As soon as I hear it, I want to describe it, as if once I have breathed in birdsong, I must transpose it into a human key and breathe it out in language… 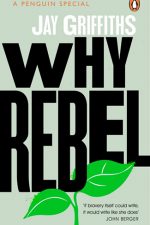